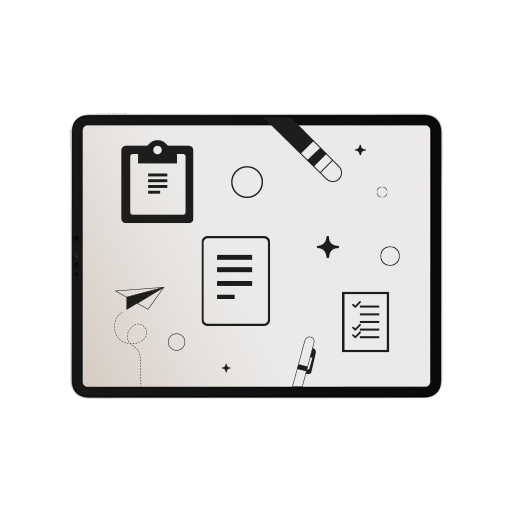 When the iPad started its journey around ten years ago, earlier models came with an extended version of iOS. However, in recent years, Apple has given the iPad an extremely capable operating system of its own and to complement it, applications are a must. If you have an iPad coupled with an Apple Pencil or a third-party stylus, you sure should explore the benefits of note-taking in the digital world. We’ve compiled some of the best note-taking apps for iPad to help you make the most of your iPad.

GoodNotes 5 is one of our favourite note-taking apps for the iPad. It has an easy to use user interface and helps you get your productivity mode on rather quickly. This application is compatible with Apple Pencil and other third-party styluses. GoodNotes 5 also gives you the ability to transform handwritten notes into PDF documents, and includes several customisation tools to help you make the most of your notes.

Having the option to import PDFs, Word, and PowerPoint documents is icing on the cake. Users can quickly highlight, edit, or mark upon various imported documents and images. All your notes in this application can be synced with iCloud backup, so you can sync between your devices and never have to worry about losing a file.

Made by Evernote, Penultimate is one of the most user-friendly digital handwriting apps for iPad. The developers have taken a particular interest in coding inking technology that looks close to natural handwriting. Users have the option to zoom in on one specific area of the page to mark up. With optical character recognition, you can search for your handwritten notes easily.

In-app purchases include subscriptions for Evernote Premium or Plus plans. However, if you’re already subscribed to Evernote, Penultimate can be integrated into your workflow. The application is also capable of categorising your notes based upon topics or projects.

Notability has an amazing cross-platform integration. The application can be synced and used on iPhones, iPads, and Macs. Notability has won Apple’s Editors’ Choice award and is one of the most downloaded paid apps for the iPad.

Users can create a variety of multimedia notes, with the option to integrate audio or video files within the note when you don’t want to use handwritten notes. Notability also offers a varied range of fonts and includes word counts.

When talking about the best note-taking apps for iPad, Apple’s very own Notes app cannot be forgotten. Apple Notes is the best place to jot down handwritten notes with the help of gestures in the iPadOS. Also, the Notes app is present on all Apple devices, and you can sync between your iPhone, iPad, or Mac.

Since Apple makes the Notes app, the application fits perfectly in the Apple ecosystem, and with regular updates, the Cupertino company has only made the application better.

Apple’s iPad has come a long way, and no wonder it’s on a path of becoming the most popular tablet. Though there are tons of more note-taking apps for the iPad, the ones mentioned above are hot favourites among the Applesutra clan. What’s your favourite note-taking app?