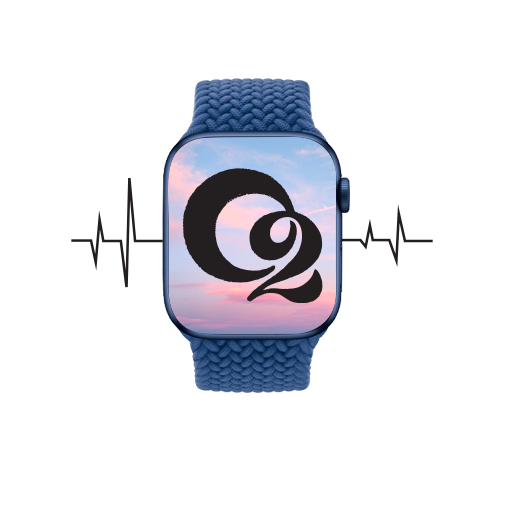 While people have been expecting any news of the much-awaited iPhone 12, the unwrapping of Apple Watches does come as a pleasant surprise.

Though many of us were expecting to see of iPhone 12 at the Keynote Event, we feel the new Apple Watch Series 6 proved to be a worthy unveil. Do you agree?