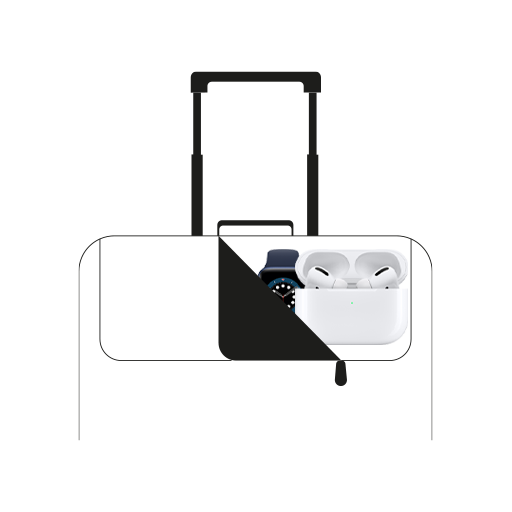 The customs department at Mumbai Airport has seized undeclared AirPods and Apple Watches as well as garments of Pakistani origin. These are reportedly collectively worth around 3 crore rupees. The undeclared Apple products include 600 pairs of AirPods Pro and 160 limited edition Apple Watch Series 6.

According to a report by the Free Press Journal, Indian customs seized the consignment on Saturday. Local authorities are still investigating its origin and destination. Reports say it’s currently in a warehouse and it isn’t clear what will happen to the abandoned Apple haul yet.

“We are trying to find out more details about where was this consignment going and who was it meant for,” a customs agent told them.

The reports say the consignment included 600 AirPods Pro and 160 “limited edition” Series 6 Apple Watches, though we aren’t entirely sure which models these are. These might be the Black Unity collection that Apple announced, which feature an aluminium case made of 100% recycled aerospace-grade alloy, a custom “Black Unity” laser-etched back crystal, and a sport band inspired by the Pan‑African flag.

However, we can only speculate as we haven’t heard any more on this. Still, watch this space for updates if you’re curious about the fate of these seized AirPods and Apple Watches!