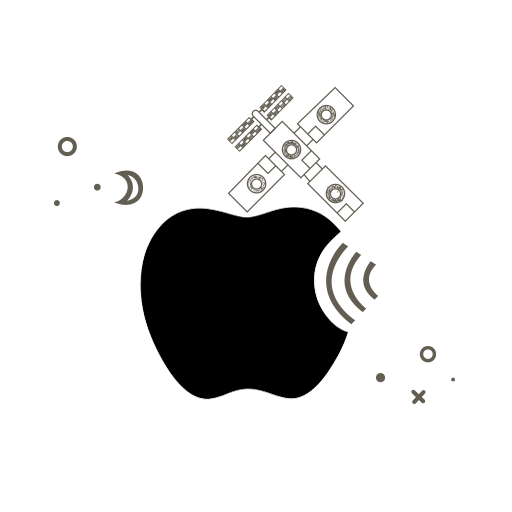 A Big iPhone 14 Pro Feature Might Not Work In India

The highly anticipated iPhone 14 series is launching very soon, in a matter of days, in fact. iPhone 14 and iPhone 14 Max will be hitting the shelves immediately, with the iPhone 14 Pro and the Pro Max variants following shortly.

iPhone lovers have been waiting for these new handsets to launch since the announcement of a long list of new features and upgrades in WWDC 2022 this June. And the D-day is almost upon us. But there’s a catch, at least for Indian users. Not only will Indians have to make peace with the delayed release of the iPhone 14 series, they’re also going to miss out on one interesting feature.

The Pro and Pro Max versions are said to have a new satellite connectivity feature, which means the devices could be used as a satellite phone. The feature was added to give users a helping hand in case of emergencies. The feature allows users to send SOS messages in areas without service or connection.

Unfortunately, the Indian government does not permit the use of a satellite phone as it could potentially be detrimental to national security. The iPhones will have the hardware to facilitate this feature, but most likely, the feature itself will be turned off.

The feature would have been a cool addition, making safety a top priority. But alas, we won’t get to experience it.  What a pity!