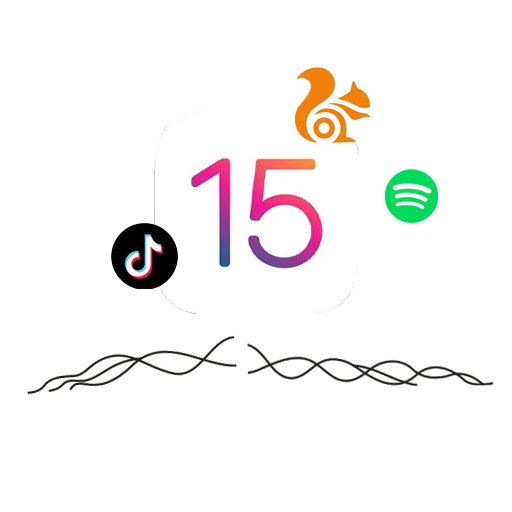 In a backwards move that has disappointed many, it seems that iOS 15 is bringing not just upgrades but also some downgrades. A prime example? Siri integration with third-party apps. Before you panic, don’t worry; it’s not completely disappearing! However, the disappointing news is that Apple is removing support for a particular few Siri commands.

How Do We Know This?

Apple recently sent out an email to developers that they are deprecating some Siri intents with the upcoming iOS 15, iPadOS 15, macOS Monterey, tvOS 15, and watchOS 8 update this fall.

“If a user makes a request that leverages one of these APIs after it’s been removed, Siri will reply that it can’t support the request,” the support page reads. The Cupertino company did not see fit to provide any reason for this sudden removal, though many think it’s probably because usage of these intents was low.

Which Siri Commands Are Affected?

If you’re a developer (in which case you probably already know, right?) or just an enthusiastic user wondering what will soon not be possible with Siri anymore, let us enlighten you.

You can find a full list of the deprecated Siri intents on their support page. What are your thoughts on losing these Siri integrations with third-party apps? Tell us in the comments!