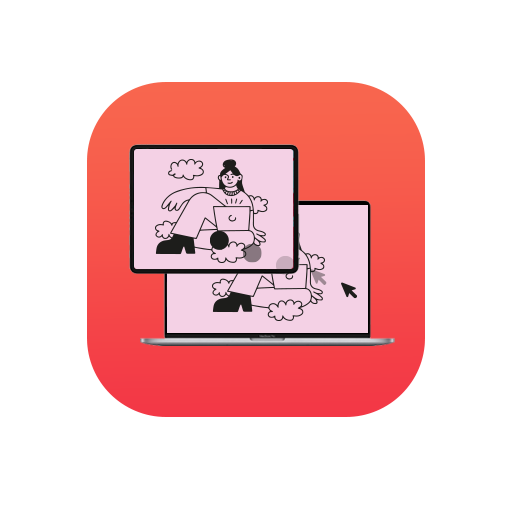 It’s Finally Here: Here’s How to Use Universal Control on Mac and iPad

Before we begin, let us give you an overview of the feature. Universal Control allows users with Mac and iPad devices to control them all with one trackpad and keyboard. The feature works between multiple Apple devices.

Apart from sharing the same trackpad and keyboard, you can also drag and drop files across the connected devices. When we tried the feature out after the new update, we did notice some issues while scrolling on the iPad using the MacBook’s trackpad. Still, we expect Apple to fix these issues in upcoming updates since the feature is still in beta stages.

Does Your Mac or iPad Support Universal Control?

Check the list below to see if your device is compatible:

How to Use Apple’s Universal Control

Universal Control on iPad running c and Macs with macOS 12.3 can work without any set-up. However, there are certain settings you must check if you haven’t been able to use Universal Control.

You can also enable automatic connection via the last option in the same menu bar.

So this was your guide on how Universal Control works between Mac and iPad. Have more questions? Drop them in the comments section.