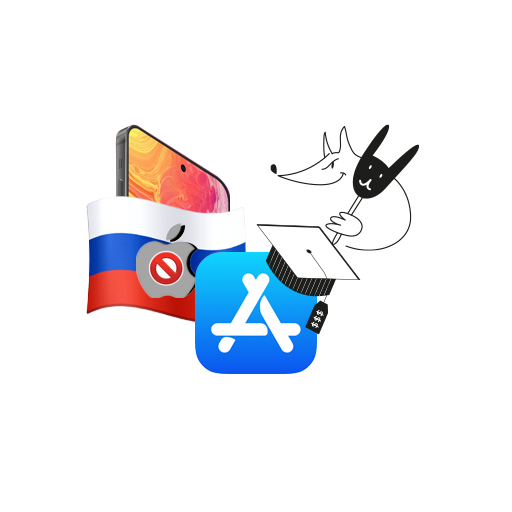 From a point in favour of the App Store over Google Play Store to new leaks about iPhone 14 and other new Apple devices, this week’s wrap-up has a lot in store for you. Without much ado, here’s the weekly Apple news recap.

Apparently, App Store users spend twice as much on subscriptions as Google Play users do. A new report by Sensor Tower revealed that the App Store saw a 31% increase in subscriptions from the previous year, with YouTube topping the global revenue chart and Tinder coming in second.

A new leaked schematic image by a Weibo user revealed how the no-notch hole + pill design rumoured earlier might look on the upcoming iPhone 14 Pro and Pro Max. This was further confirmed by Jon Prosser, so it’s likely that the Pro variants of the upcoming iPhone 14 will (finally) feature a significantly tiny obstruction on the screen.

After the Russian invasion into Ukraine, a number of countries have announced sanctions against Russia. Ukraine’s vice prime minister took to Twitter to post a letter to CEO Tim Cook, asking Apple to block access to Apple products and services in Russia.

It seems like Apple’s finally figured out a way to replace the Face ID module in iPhones without having to replace the entire device. A leaked internal memo reveals Apple is giving technicians access to a “TrueDepth Camera service part”.