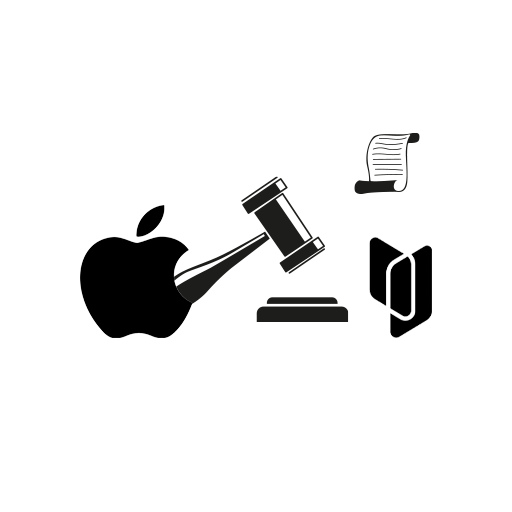 Just about a few days ago, we reported about a possible settlement between Apple and Corellium. The Cupertino tech giant had sued the virtual iOS seller for selling virtual iPhones to security researchers without authorisation. However, reports by the Washington Post pointed towards Apple dropping charges and coming to an agreement with the other company. In what looks like a U-turn, Apple has now filed an appeal notice in a lawsuit against Corellium.

Recently, to curb child sexual abuse content, the iPhone-maker had announced new features for upcoming OS updates. Apple’s CSAM (Child Sexual Abuse Material) scanning technique will look for illegal content on Apple devices. Some approved of the move, saying that it would be helpful for identifying and curbing children’s sexual abuse content. However, there was pushback by many for the privacy infringement that scanning users’ photos would cause.

Soon after, Corellium announced that it would check Apple’s CSAM claims. This included a $5,000 reward for researchers to identify potential threats to privacy and security on iOS.

And now, in what could be a result of this chain of events, Reuters reported that Apple had filed an appeal notice in their lawsuit against Corellium. However, some reports say that Apple filed this appeal against the December 2020 judgment and the two issues are unrelated.