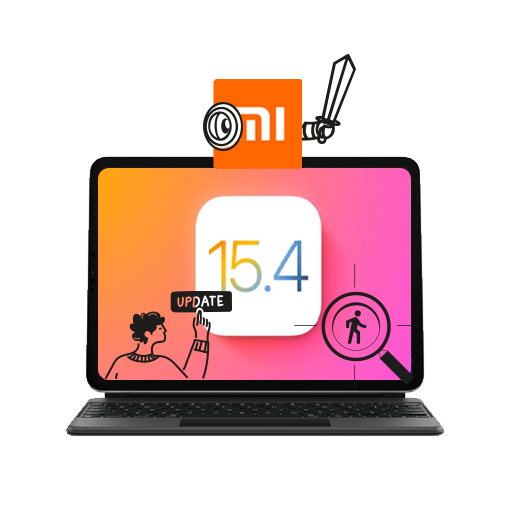 New week, new software releases by Apple. It seems every week we’re getting new software updates, and although they’re annoying, we’re not complaining about the contents this time. Today, in our weekly Apple recap, we’re bringing you news about why you should be updating your devices right now, Apple addressing AirTag concerns, and more.

You might have already updated to the latest iOS and iPadOS 15.3.1 and macOS Monterey 12.2.1. But if you haven’t yet, consider this a friendly and urgent advice to do so as soon as you can. The latest updates bring important security patches, most notably one that lets malicious websites execute codes remotely through WebKit. As usual, Apple hasn’t provided further information, though they did say the vulnerability was exploited.

Remember all that talk about AirTags being used for thievery and stalking? Apple says improvements are coming soon in upcoming Find My updates. The tech giant will (finally) be adding essential features such as precise locations for unknown devices, alert notifications with specific device names, and more. The company has also promised to work with law enforcement to track down individuals who misuse AirTags.

Apparently, Xiaomi is planning on becoming Apple’s biggest rival in the smartphone market. Yes, we’re talking about the same company that copied Apple’s product designs multiple times in the past. Xiaomi CEO Lei Jun on Tuesday declared a “war of life and death” against Apple. Maybe it’s just me, but isn’t that a tad bit dramatic, Xiaomi?