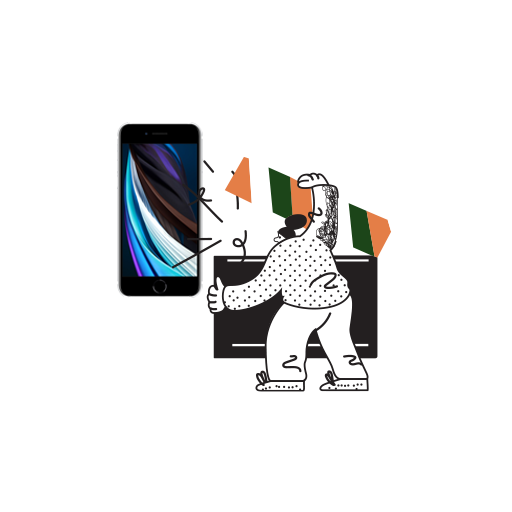 Another day, another report on Apple making this or that iPhone or iPad in India. This time, it seems it’s about the upcoming models of the iPhone SE 3, iPad Air 5, and entry-level iPad, the first of which we already expect Apple to launch this March-April during their spring event. (If you don’t know what I’m talking about, check out this article about what we’re expecting from Apple this year.) A new report by 91Mobiles says Apple has imported 3 different devices into India, with 7 model numbers, seemingly for “testing purposes”.

Gearing Up for Apple Spring Event

According to the report, 91Mobiles has imported a budget iPhone, presumably the upcoming iPhone SE 3 (or SE+, as some believe) with 5G and two iPad models. The latter two could be the rumoured iPad Air refresh and a new budget iPad.

Though their sources did not mention the marketing name of these devices, we can assume the iPhone model numbers A2595, A2783, and A2784 are iPhone SE 3, being budget models. The report places the pricing for the models at around $300, which would be approximately ₹23,000.

Of course, actual Indian prices would be a bit higher. We expect it will be priced similarly to the previous SE 2020, with a starting price tag near ₹42,000-45,000.

Besides the budget iPhone, import documents reveal that two iPad models were also imported to India: presumably the iPad Air refresh and a budget iPad. The former could be iPads with model numbers A2588 and A2589, priced around $500-700 as per the report. That would be approximately ₹38,000-53,000.

As for the cheaper, entry-level iPad, model numbers A2757 and A2761 could be it, priced at around $300 (₹23,000). I’ve got to say, it was a bit surprising to hear about an entry-level model, as Apple only last September released the ninth-generation iPad. Still, rumours say Apple might be releasing another by the end of this year, so these new imports could be towards testing production for that upcoming model.

What are you most looking forward to as we near Apple’s spring event and beyond in terms of new product launches?