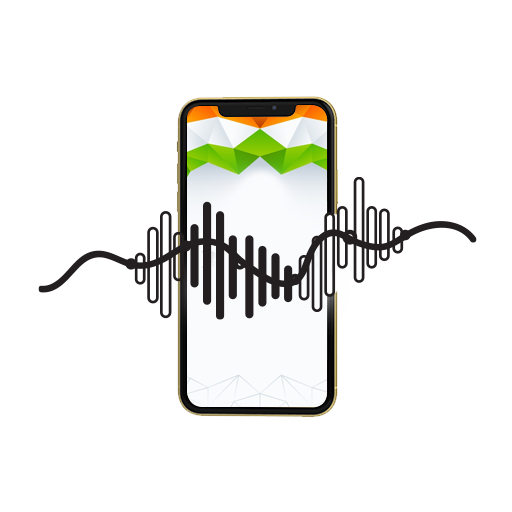 Over the past few years, Apple has started seeming serious about its business in India. The tech giant has started manufacturing some of their iPhones here, and rumours suggest that iPads might also be assembled in India in the near future. However, Apple users in India are still missing out on some of the available features in other countries.

The Cupertino company has tried to bridge the gap by introducing their official online store that lets Indian users customise Macs and get free engravings on some of their products, amongst other things. And yes, they keep teasing an official Apple retail in India, which we’re expecting in August next year. Still, there are a lot of things Apple users in India are missing. Here are some of them.

Features and Apps Not Available in India

Like me, if you have an Apple One subscription that lets you pay for all of their paid services in one subscription, this one might sting a little. We’re missing the Fitness+ Program that is part of the Apple One subscription in other regions, and a standalone subscription service for those without Apple One. With Apple’s Fitness+, you can take part in various online fitness activities. You’ll also have a personal trainer whose videos you can watch and perform many workouts based on your preferences. Honestly, it’s Apple’s fault that I’m such a couch potato. If only they’d introduce it here; I’d finally have motivation to move!

Sure, I have all those payment apps on my iPhone, whether that’s GPay or Paytm, but Apple’s inherent payment app is missing in India. The tech giant hasn’t seen fit to bring Apple Pay to Indian iPhone users, an app that integrates well with the entire Apple ecosystem. Internationally, users make online and offline payments using their iPhone or Apple Watch. Sadly, it doesn’t seem like Apple Pay will be coming to our shores anytime soon.

Though we have Apple’s official online store, a standalone offline store hasn’t been introduced in India yet. Generally, Apple users in India have to purchase the company’s products from authorised partners. Having a company-owned store will give customers special offers and services, and that special feeling of walking into an Apple store. Though there are reports that the company might open its first store in Mumbai on Independence Day next year, it might even get delayed again with our luck.

A quick check through Apple’s official website in other countries reveals certain third-party accessories for iPhones, iPads, Macs, and Watch series. However, in India, we’re limited to only Apple-made accessories. No other third-party accessories are available on the website for Apple users in India. Though I am not (entirely) complaining about Apple’s collection of accessories, being able to choose from other products would’ve been an added advantage for online buyers.

Though the company has introduced its official online store website in India, we do not have the actual app available in our country. The app itself is present on iPhones, of course. But once you open it, India isn’t present in its list of available countries. Therefore, as an Indian user, you have to rely on a web browser to view the Apple Store website.

India is not the only country where certain Apple features are limited. Did you know that all iPhones in the UAE come without FaceTime? This is because of local government restrictions, and there is no way to install the FaceTime app on any iPhone in the UAE.

Anyway, here was a quick look at all the features that Apple users in India are missing. Do you know of any other Apple features that your family or friends enjoy in other countries but you can’t? Let us know in the comments below.