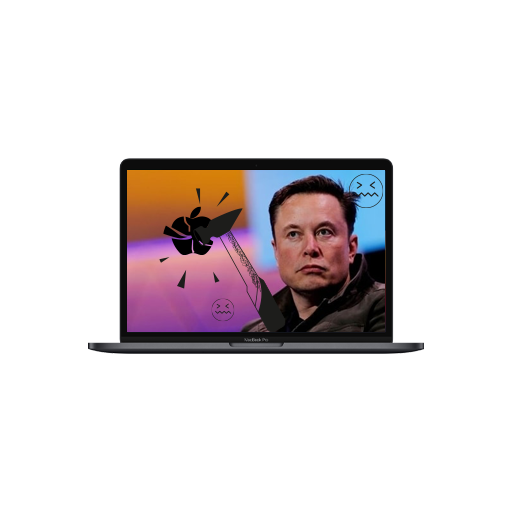 During the quarterly earnings call on Monday, Tesla CEO Elon Musk criticised Apple. As reported by CNBC, Musk twice spoke against Apple. In response to whether Tesla will allow competitors to use its electric charging network, Elon Musk called Apple’s App Store a “walled garden”. He further went on to criticise Apple for using cobalt batteries.

As per Musk, he wouldn’t mind sharing Tesla’s charging network to be used by competitors.

Taking a jibe at Apple, Musk said, “I think we do want to emphasise that our goal is to support the advent of sustainable energy.” He said that Tesla doesn’t want to “create a walled garden and use that to bludgeon our competitors which is used by some companies.“

Of course, he went on to fake a cough and said, “Apple.”

Naturally, he’s referring to the App Store. Apple’s strict regulation of which apps are allowed on the iPhone through its store have drawn much ire.

In another instance, Musk explained Tesla’s supply chain of its batteries. Speaking about the source, Musk added that Tesla uses much less cobalt in their batteries than Apple.

He said, “Apple uses, I think, almost 100% cobalt in their batteries and cell phones and laptops, but Tesla uses no cobalt in the iron-phosphate packs, and almost none in the nickel-based chemistries. On a weighted-average basis, we might use 2% cobalt compared to, say, Apple’s 100% cobalt.“

This isn’t the first time Apple has drawn criticism for using cobalt in iPhone batteries, largely due to human rights allegations at cobalt mines. The company apparently plans to eliminate the need for mining in the long run. However, analysts are sceptical. Many believe that this would be rather difficult and it may take several years to develop batteries without cobalt.

Apple Car: A Nightmare to Tesla

Elon Musk criticising Apple might just be due to the threat of the upcoming Apple Car. The Cupertino company is in talks with several established automobile manufacturers to support them in this project. Earlier this year, there were rumours suggesting that Apple might partner with Hyundai-Kia for producing the Apple Car. However, the rumour didn’t go any further.

Musk has previously confirmed that he did try to sell Tesla to Apple during his company’s struggling days. However, Tim Cook didn’t respond to his emails. Now that his own company is huge, it would sure be interesting to see two big tech giants potentially fight it out in the premium electric auto sector in a few years.

Though Apple’s deal with Kia didn’t go ahead, there are talks about a possible collaboration with BMW. Which car brand do you think suits Apple might collaborate with?