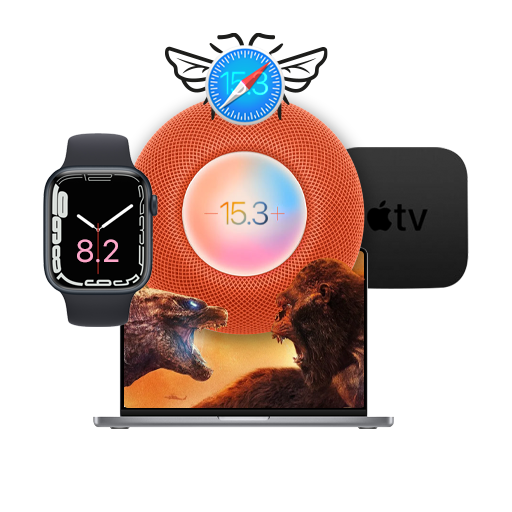 With so much Apple news coming in from all sides, it’s hard to keep up and stay updated. Don’t worry, that’s what we’re here for! Here’s everything you might have missed last week in Apple news. Today’s weekly Apple wrap-up includes news on iOS 15.3 release candidate, updates for HomePod in India, and more.

Apple last week released the release candidate for iOS 15.3, alongside the RC versions of iPadOS 15.3, watchOS 8.4, tvOS 15.3, macOS Monterey 12.2, and HomePod Software 15.3. Once again, this update contains only bug fixes and no feature updates. We’re expecting the update to come sometime this week.

According to recent reports, there’s a Safari bug on the loose that lets websites access your browsing history, active sessions, and potentially even Google IDs and information. From the release candidate of iOS 15.3, it seems Apple might finally be fixing this vulnerability.

According to the HomePod Software 15.3 Release Candidate, HomePod users in India might just get multi-user support, which will allow Siri to recognise multiple users and voices!

No, it’s not the same old information. This is another exec, Joe Bass, that’s abandoned the Apple ship to join, wait for it, Meta. I know! At this point, is Apple Car even a thing that will happen?

No More EarPods Included for France

This week onwards, Apple will officially stop including its wired EarPods with iPhones sold in France. Earlier, a French law required every smartphone maker to include a “handsfree kit”, which has been replaced by a law to reduce environmental footprint.

From music and entertainment to health and creativity, Apple’s Valentine’s Day gift guide promotes products and ideas for people to gift their Valentines. Personally? Apple Watches are a pretty cool gift if you’re looking to spend the bucks.

Never miss a story. Subscribe to Applesutra to get all the latest Apple news and updates right into your inbox.