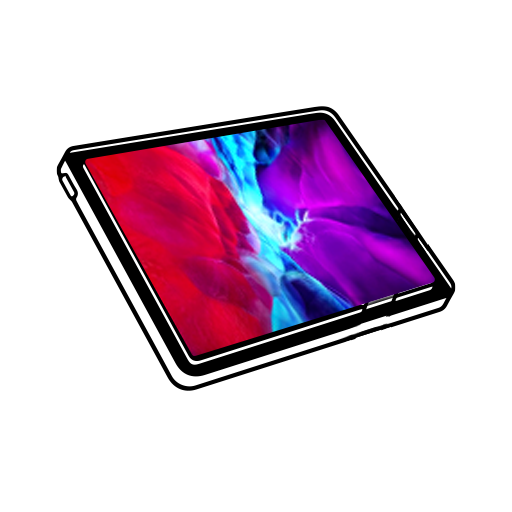 We Might Meet the Next-Generation Entry-Level iPad This Year

We’ve finally reached the busy month of September. Naturally, rumours are surfacing around the new Apple products we can expect. Alongside the possible launch of the next iPhone, a MacBook Pro, next-generation AirPods, and the iPad mini, we may also see the 9th generation iPad this year.

Next-Generation iPad for the Win

As per rumours, Apple is planning to upgrade its entry-level tablet to boost sales. Apple already dominates the tablet market, so a new model will surely add to the company’s market share. There’s talk that the next iPad 9 would be targeted towards students. Since the pandemic has forced shut educational institutions, students worldwide may be inclined towards a low-cost but higher spec next-generation iPad.

9to5Mac reported that the next iPad 9 might feature the A13 processor. What’s more, we might also see a thinner entry-level iPad this time. And remember when we’d reported that the iPhone 14 Pro models might feature titanium frames? Well, there are now rumours that iPad’s next-generation model might come with a Titanium chassis. However, we doubt that Apple will transition from aluminium alloy to titanium as the cost involved would not be practical to use in entry-level products.

Would you get the entry-level 9th generation iPad if it comes with higher specs? I’m sure this would be a great budget option. Either way, with September here, the end of the year looks packed for Apple fans.